History of the A.M.E. Church

The AMEC grew out of the Free African Society (FAS) which Richard Allen, Absalom Jones, and others established in Philadelphia in 1787. When officials at St. George’s MEC pulled blacks off their knees while praying, FAS members discovered just how far American Methodists would go to enforce racial discrimination against African Americans. Hence, these members of St. George’s made plans to transform their mutual aid society into an African congregation.

Although most wanted to affiliate with the Protestant Episcopal Church, Allen led a small group who resolved to remain history_SAllenMethodists. In 1794 Bethel AME was dedicated with Allen as pastor. To establish Bethel’s independence from interfering white Methodists, Allen, a former Delaware slave, successfully sued in the Pennsylvania courts in 1807 and 1815 for the right of his congregation to exist as an independent institution. Because black Methodists in other middle Atlantic communities encountered racism and desired religious autonomy, Allen called them to meet in Philadelphia to form a new Wesleyan denomination, the AME . Read more... 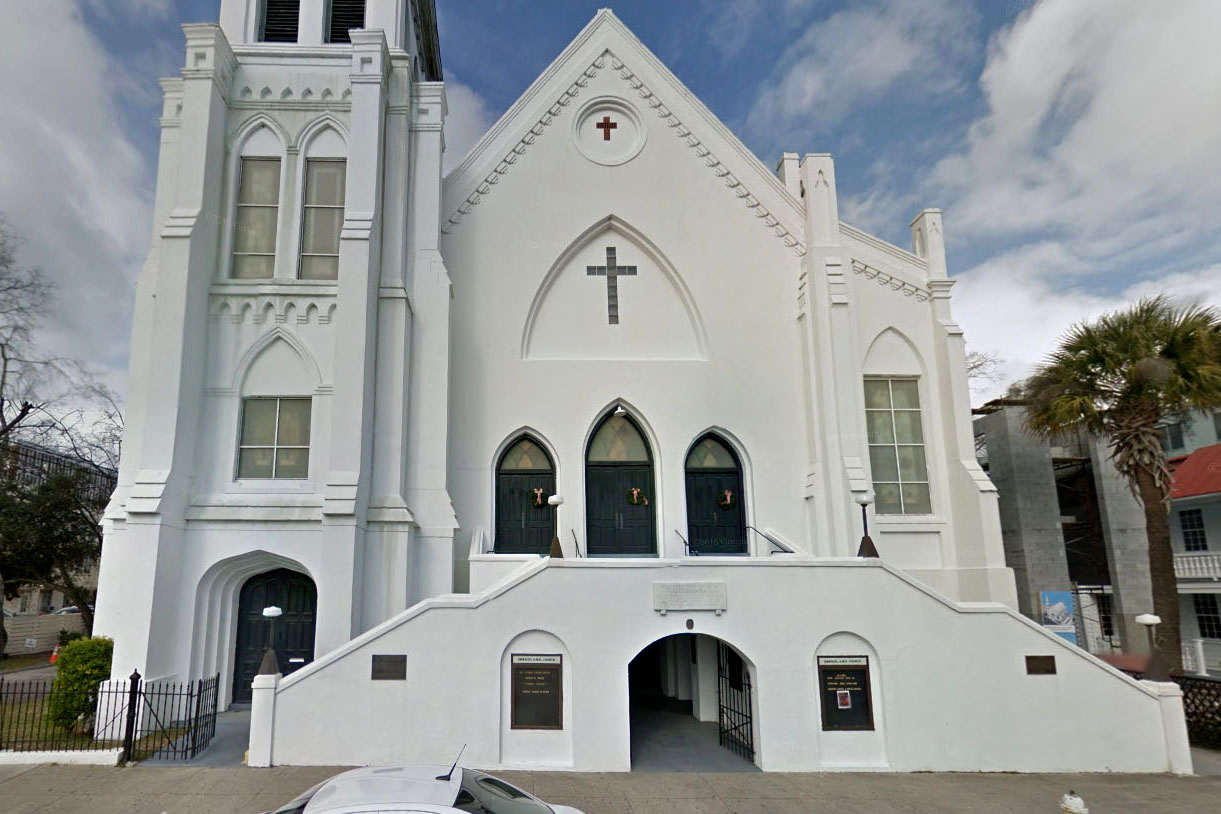 The Emanuel African Methodist Episcopal Church, often referred to as Mother Emanuel, is a church in Charleston, South Carolina. Founded in 1816, Emanuel AME is the oldest African Methodist Episcopal church in the Southern United States, with the first independent black denomination in the United States as well as one of the oldest black congregations south of Baltimore.[3] Read More... 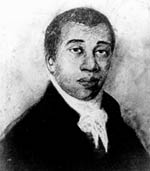 Richard Allen was born in Philadelphia on February 14, 1760, the slave of Benjamin Chew, a prominent lawyer and Chief Justice of the Commonwealth from 1774-1777. When he was a child, Richard, his parents and his three siblings were sold to Stokeley Sturgis, a Delaware planter whom Richard described as "unconverted...but... what the world called a good master." Despite his master's "tenderhearted[ness]," Richard longed to be free, "for slavery is a bitter pill, notwithstanding we had a good master." When Stokeley got into financial trouble, Richard's mother and three of his five siblings were sold. After his own religious conversion, Richard joined the Methodist Society, began attending classes, and evangelized his friends and neighbors. Richard and his brothers attended classes every week and meetings every other Thursday. When white neighbors complained that such indulgence of "Stokeley's Negroes would soon ruin him," the brothers decided that they "would attend more faithfully to our master's business, so that it should not be said that religion made us worse servants." Their strategy proved effective; Stokeley boasted "that religion made slaves better and not worse," and granted Richard permission to "ask the preachers to come and preach at his house. When the charismatic white preacher Freeborn Garretson preached that slaveowners were "weighed in the balance, and... found wanting," Stokeley "believed himself to be one of that number, and after that he could not be satisfied to hold slaves, believing it wrong." Richard took up his master's suggestion that he purchase his freedom. He set out to earn the money by working for the Revolutionary forces, eventually taking the surname "Allen" to signify his free status.  For the next six years, Allen traveled the Methodist circuit, throughout South Carolina, New York, Maryland, Delaware and Pennsylvania, preaching to black and white congregants alike. He worked as a sawyer and wagon driver when he needed to earn money. Allen walked so many miles that at times his "feet became so sore and painful that I could scarcely be able to put them to the floor." Read More..... 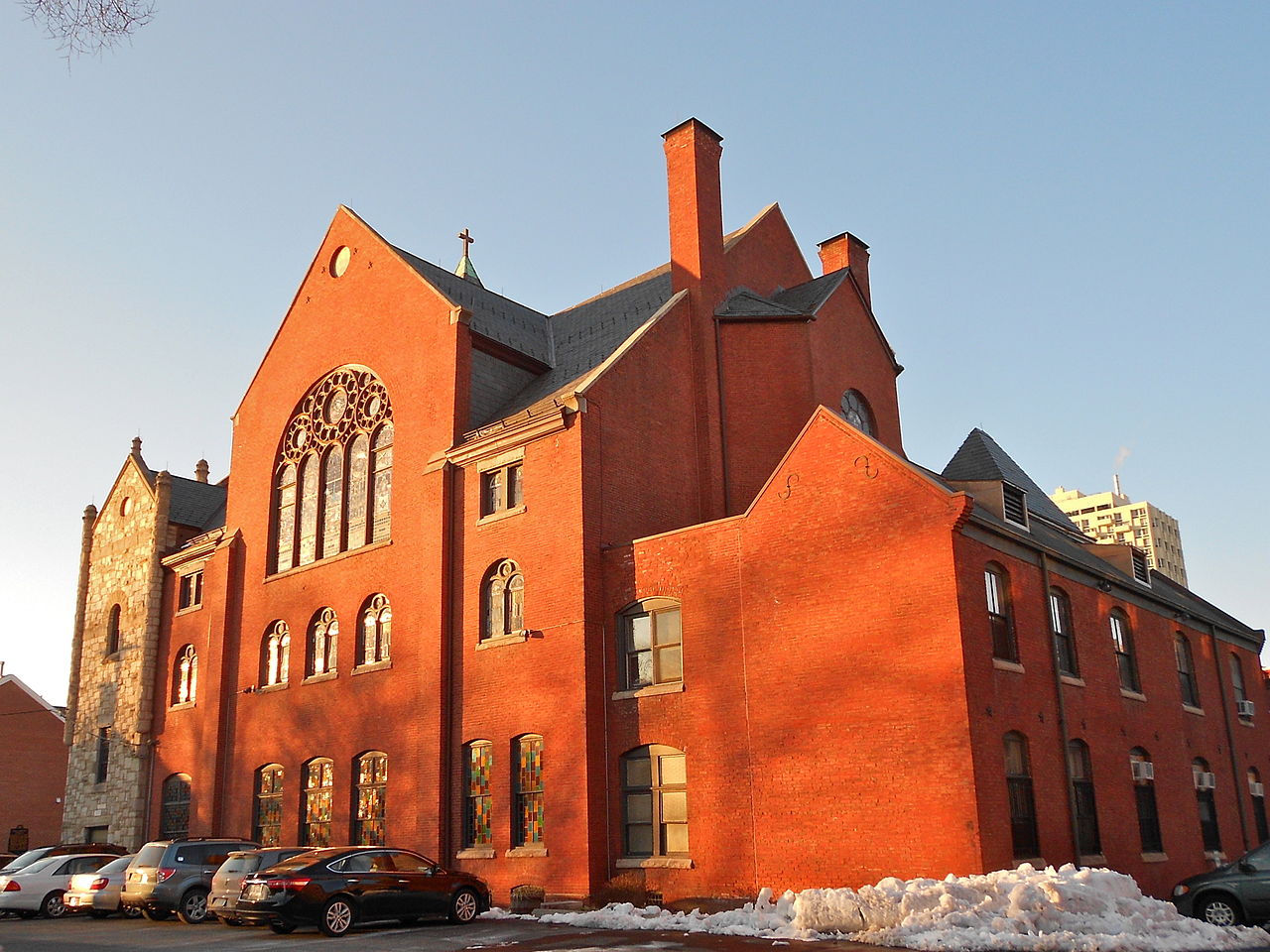 The Mother Bethel African Methodist Episcopal Church was founded in 1794 by Richard Allen, an African-American Methodist minister. The congregation has been located at the corner of Sixth and Lombard Streets in Philadelphia, Pennsylvania, since that time, making this the oldest church property in the United States to be continuously owned by African Americans.[3] The church was organized by African-American members of St. George's Methodist Church who walked out due to racial segregation in the worship services. The current church replaced the first one on the property. Read More...